New Life’s Probiotic Platinum provides the body with essential probiotics to strengthen the immune system and improve your body’s ability to handle stress and fight infection and disease. It will prepare you to manage stress on the body and will improve overall health and well-being.

You are better off healthy. Include New Life’s Probiotic Platinum in your daily regimen and watch just how healthy you can become. 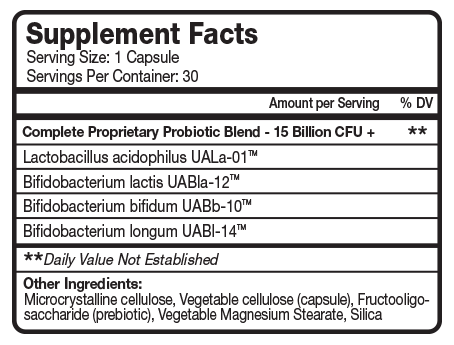